Must we mature sex workers still lie about our age? 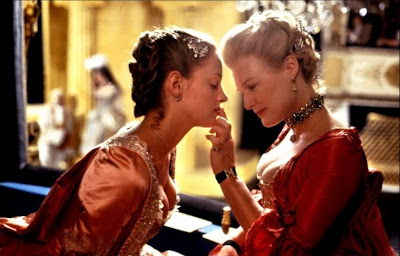 A guest contributor on my blog last year wrote in favour of mature ladies, acknowledging the benefits of more experience and knowledge of the wonders of a woman’s sexuality. While agreeing with this, as an “enlightened” (or I could say mature) woman who now feels okay about being real about my age – and a certain enlightenment or clarity comes to every woman over time about who she is and what she likes – I think older women as well as obviously younger women, whose sexual awareness is unfolding, are both worthy of celebration for separate but connected reasons.


Sexual awakening is a fluid thing for both women and men and there is a woman of the right age and related kind of beauty for any man and what he wishes to contribute to the sexual union of the moment (or not contribute – a man does not necessarily owe a sex worker anything other than money. Sex work is totally obligation-free). There is such charm in women who allow themselves to feel beautiful regardless of age and women of all ages can provide sexual excitement for men. Have we come to a place in society where we can find mature ladies with all their experiences sexy yet?

These are some excerpts from something I wrote as a guest blogpost for the fabulous Australian website, Scarlet Blue.

Ways to do sex work - part one (cam work) 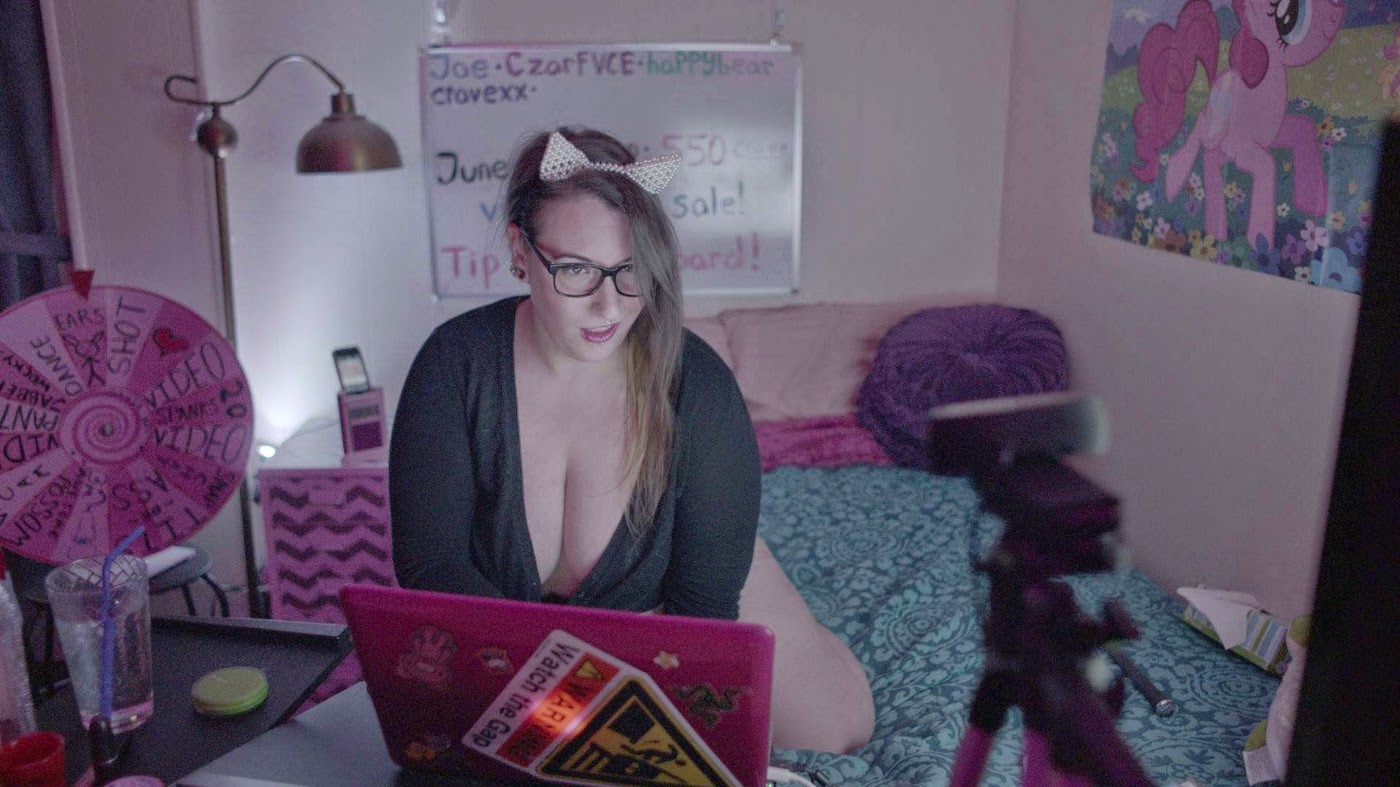 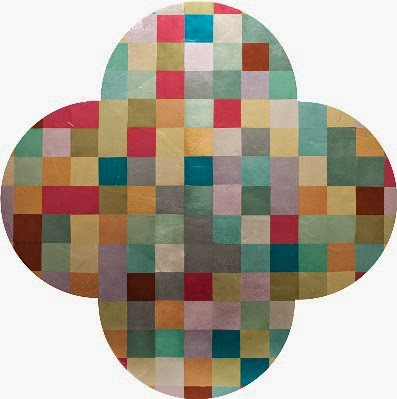 I found it interesting when a sex worker I am acquainted with wrote that her father, on finding out she was a sex worker, enquired as to how she was going to safe guard her soul.  He could just as easily have asked how she was going to protect herself from the mental health issues which are sometimes thrown into the interesting petri-dish of the wider sex work environment.  While I do not intend to imply that sex work causes everyone to need straight jackets, it is a situation affecting a small percentage of sex workers that can not be denied. 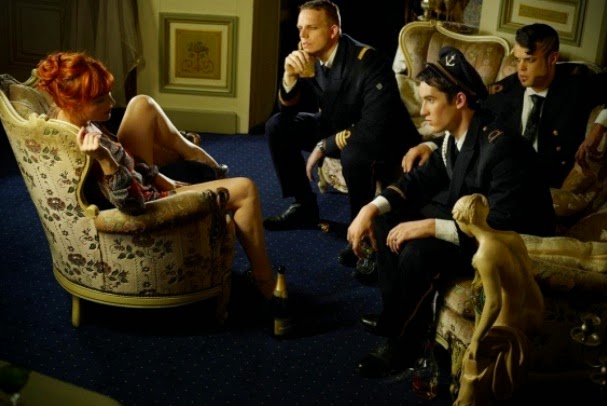 How to hold the attention of men*

There comes an interesting time in the lives of young women when we realise the effect that our body has on men.  It could be when out of the corner of our eye, we see that male head is turned as we totter across the road in our first high heels, parenthetically wiggling our hips.  Or it could be when we notice that every boy we come across can not take his eyes from our white school blouse, and if we undo the top two buttons, they become completely transfixed.  A little flash of our blossoming bosom accompanied by a shy smile, and he's all ours, at least for that moment.

Is your New Year's resolution to have more sex?

In 1999, Stanley Kubrick released his last film, Eyes Wide Shut, which starred Kidman and Cruise, 'a Hollywood couple whose marriage was in trouble, about a New York couple whose marriage was in trouble.'  It was famous for an orgy scene, but in the subtext of the film, it's really about a couple whose eyes are shut to their own sexuality/the sexual reality within their relationship (or the husband is having some kind of bad dream to that effect).  It seems a little cruel, that under the circumstances (of their relationship about to break up), the lead actors were laid literally so bare.

A mismatch of libidos will often only rear its head as an issue after the honeymoon phase of a relationship is over.

Thank you for your interest in my blog but I am doing other things right now.

My titles have been removed from Amazon for the time being, but watch this space, something exciting will be there very soon.

I rarely have time or opportunities to use social media now. However, I do have plans to enjoy these platforms again in future.

Escort Sites I Belong To

In New Zealand I will always choose to advertise on New Zealand Girls, who provide many resources for the sex industry, including the Adult Forum. This is where you will find me when I return, and in the meantime, I recommend them for the best of New Zealand's sex workers.