Don't give me culture!

My favourite typecast actress would have to be Anita Morris, who normally plays the horny redhead. You will recognise her from the She Was Hot (Rolling Stones) video; her cougar waitress (moonlighting unofficially as a sex worker) character who is paid after taking the virginity of the character played by Rob Lowe in Hotel New Hampshire (brilliant movie with a great message, also starring a young Jodie Foster) and the conniving red haired sexpot trying to outsmart Danny deVito's character (in video above) in my all time favourite movie Ruthless People. She also made a guest appearance playing the same type of femme fatale in the TV series Cheers where poor old Cliff got taken for a ride.

The Joy of (Phone) Sex 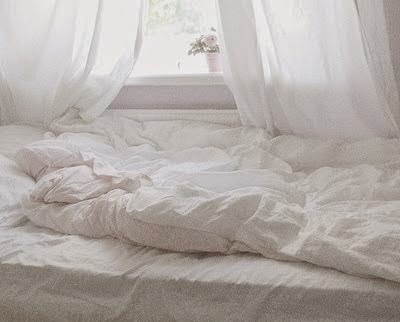 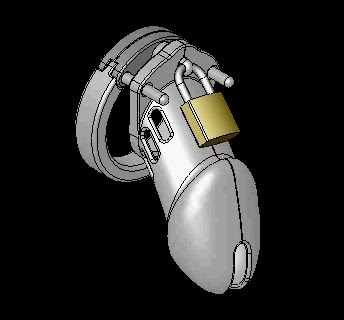 Remember when you were a kid and you'd see a loud-mouthed 12 year old girl getting about with a couple of 10 year old boys in tow hanging on to her every word, she'd be ordering them about, getting them to buy her gob-stoppers and generally acting like she owned the place?  Well I wasn't that girl, but occasionally we sex workers entertain one of those 10 year old boys who were full of admiration for their older girl friend, now fully grown and asking if you can be a bossy girl.

Thank you for your interest in my blog but I am doing other things right now.

My titles have been removed from Amazon for the time being, but watch this space, something exciting will be there very soon.

I rarely have time or opportunities to use social media now. However, I do have plans to enjoy these platforms again in future.

Escort Sites I Belong To

In New Zealand I will always choose to advertise on New Zealand Girls, who provide many resources for the sex industry, including the Adult Forum. This is where you will find me when I return, and in the meantime, I recommend them for the best of New Zealand's sex workers.